*The drawing is my own attempt at creating a worried warthog.  I wanted to do something silly for this one and make it as unrealistic and absurd as possible.  So if you haven’t laughed yet, I guess I’ve failed miserably.  But if you’re at least smiling and shaking your head in disbelief, then I guess I’m doing alright.  😉 ~M

Translate to your language

Find out what you’ve missed! 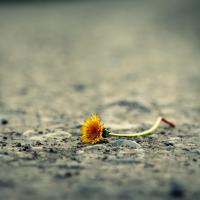 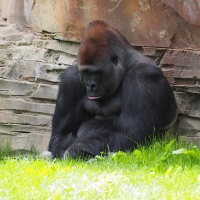 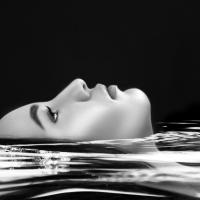 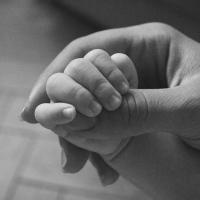 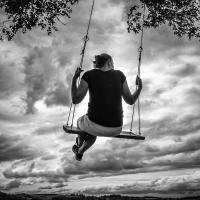 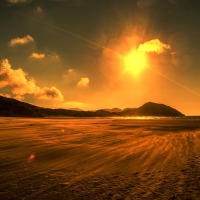 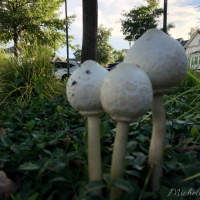 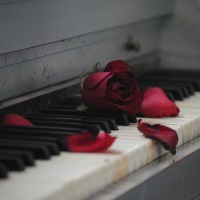 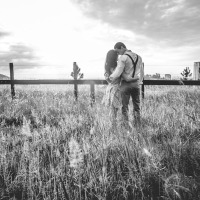 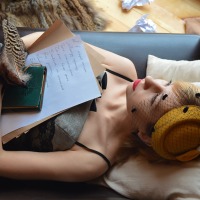 “When the weight of the world is upon you and you're left spinning out of control. When you’ve been plunged head first into darkness, and you don’t know where to go. Simply follow that tiny flicker of light, far off in the distance somewhere. It’ll lead you to a place where love abounds and where hope is found everywhere.” ~M 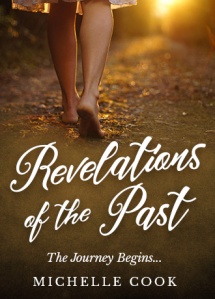